Tantra for couples on Valentine’s Day 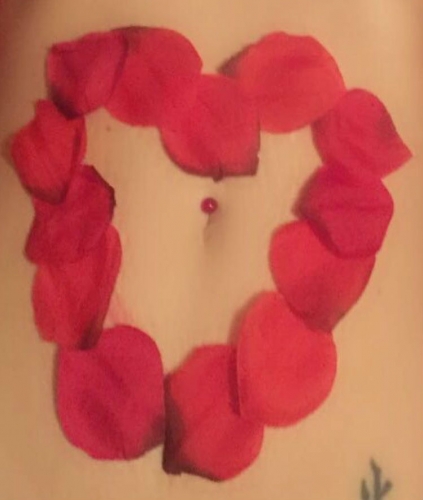 Valentine’s Day is a very celebrated date in all the cities of the world, one of them Madrid. The romanticism of the date leads to a search for the perfect gift, the one that will perpetuate the relationship of the couple. No gift will be as complacent as a tantric massage for two.

If you spend Valentine’s Day in Madrid it is good to indulge in certain caprices. If you walk in the neighborhood of Salamancapara to know its shops, its restaurants, its most emblematic buildings, why not try to give your partner a tantric massage? If it is an unknown sensation for both of you, surely there will be a second time.

This type of massage is a way to get to know each other better and strengthen the spiritual and sensual bonds. The special Valentine’s massage in Tantrausuaya is an option for couples that includes two masseuses for the price of one. You just have to choose one of the massages offered on the web and surprise your partner with the one that best suits your dreams.

Keep in mind that the main thing is that two people receive a massage in the same space at the same time. The creation of intimacy will allow sharing very relaxing energy sensations, a visual and sensorial gift that becomes the perfect experience of the couple. For those forgetful and those who can not celebrate it on the 14th, the offer begins on February 13th and lasts until the 21st.

Who was Valentine? A martyr of the Italian city of Terni, patron saint of lovers. Legend has it that he secretly held marriages for young lovers in a time when young people were not allowed to marry when they were recruited by the army. For the most curious, the martyr has a basilica in Terni whose interior preserves its body.

>  The pleasure of massage Elixir Ushuaia

Despite being a very celebrated date today, St. Valentine lived in the third century. In Spain the celebration of Valentine’s Day began to have interest in the twentieth century, more as an advertising date for some department stores than as a special day for two. It has also been so in other countries that take advantage of the celebration of February 14 to promote gifts to couples.

This site uses Akismet to reduce spam. Learn how your comment data is processed.